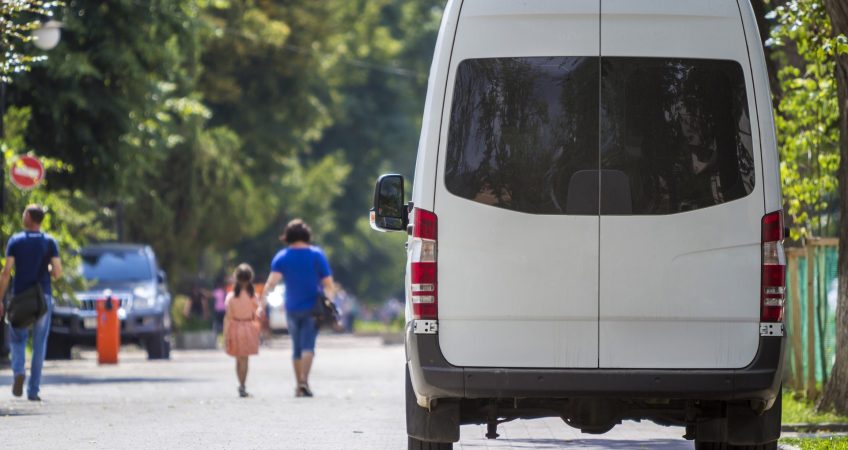 The enlarged fuel tank in the bus is an investment that will quickly pay off not only in the form of lower costs, but also easier operation of the vehicle.

The installation of an enlarged fuel tank is an increasingly popular solution among Polish carriers. They are chosen by both passenger transport companies and freight transport companies. There are many arguments in favor of it – first of all, savings and the possibility of better route planning. Despite this, many fleet owners are still not convinced of such an investment, repeating information that is not necessarily correct. Below are you will find the five most commonly repeated myths.

Installing a larger tank is a big expense

The matter is not clear-cut, but it is impossible to say that the installation of the tank is not profitable. It is associated with relatively high costs, but they pay off quickly. Carriers operating on routes in Western Europe will be the ones saving the most. By refueling in Poland, they will avoid using the offer of expensive German or French gas stations. Companies going east will also not be lossy. These can be refueled at Ukrainian or Russian stations and can still use the cheap fuel purchased in our country.

Not every car can be fitted with an enlarged tank

Some carriers postpone the decision to install an enlarged fuel tank for fear of incompatibility with a given model. However, as long as they choose the offer of a proven contractor, they will be able to install it in virtually any of the vans and buses commonly used in Poland. On our website https://arhen.eu/zbiorniki-paliwa/ such a service can be ordered by owners of, among others, Iveco, Citroen, Fiat, Man, Daf, Scania, Ford, Volkswagen, Peugeot or Mercedes cars.

Installing an enlarged tank is dangerous

Another concern relates to the alleged destructive effect that the installation of the tank may have on the performance of the car. They are not unreasonable, as the stories of some car owners confirm. However, it is worth remembering that they only apply to cases where the replacement was ordered to an unverified workshop. Meanwhile, when ordering a tank on the above-mentioned website, you receive a 2-year warranty together with approval valid throughout the European Union. Our company also provides support and instructions in the correct installation of the tank. Thanks to the use of hardened aluminum, it is also very durable.

It is illegal to carry fuel in an enlarged tank

Until recently, there were frequent reports in the environment of carriers about penalties imposed by the German police on owners of vehicles with an enlarged fuel tank and the need to pay excise duty again – this time under German conditions. Today, however, such problems are no longer relevant. All thanks to the judgment of the Court of Justice of the European Union, which a few years ago ruled that it is exempt from excise duty to bring fuel into Germany in each tank permanently connected to the car’s drive – not only the factory one.

A larger tank does not offer much possibilities

If we are concerned that the profits from installing the enlarged fuel tank will not be commensurate with the costs incurred, consider the available capacity. Even the smallest tank in our offer allows you to refuel 80 liters, while the largest models have a capacity of 300 liters. This is a significant difference compared to factory-fitted tanks.